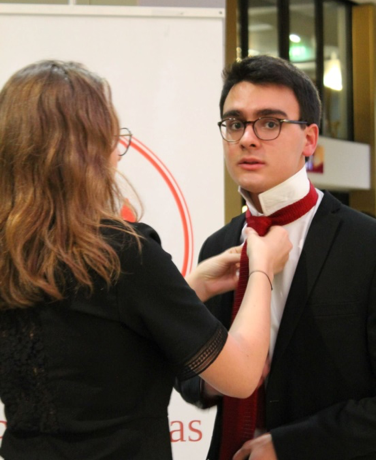 The Magisterium, it is also students involved in their University. Hence, we therefore propose a small interview with Jean-Elie Dumas, first-year student of the Magisterium and Chairman of "Prav d'Assas". He organized a lecture with Jean Lassalle on November 14, 2017, which attracted no less than 1,400 students.

"The Pravd'Assas" is the student newspaper of Pantheon-Assas University. It is an exclusively online newspaper which claims to be collaborative, incisive and independent. Our aim is, firstly, to really promote freedom of speech by publishing all opinions, and, secondly, to provide students with a journalistic content throughout the year: culture, politics, interviews, humor ...

The association is still very young. Indeed, it was created when I was in first year, and I became promptly one of the first supporters of the project. I joined it as an editor last year, and I have the honour of being its Chairman this year!

Arthur, who is in charge of organising lectures, really admires his background and personality. He obtained his phone number after meeting him in a bookstore a few months ago. When we saw that he lectured at Edhec, we immediately took a chance! On his campaign trail, Jean Lassalle was very popular among young people. Furthermore, his career, charisma and political ideas make him an interesting guest. 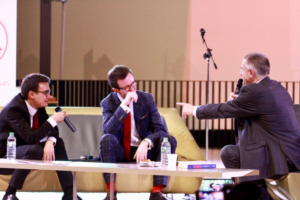 The first step is to get in touch with the guest, and then, set a date for the lecture. Thereafter, all the little things that seem innocuous but that, accumulated, take actually a lot of time: from the endorsement of the conference by the Administration, the preparation of the conference (the supports, the questions, the interactions with the audience, etc.) to the amphitheater booking.

Communication has also contributed widely to the success of this event. Every day, we tried to come up with thing both humorous and relevant, that would push students to take part in the conference, without however turning the latter into a one-man show. I think the success of the lecture is mainly due to those specific elements. We have been able to raise a real expectation and arouse the curiosity of the students.

The first difficulty we face when we have to arrange a lecture that would probably gather about 1,500 people, is the fact that we want all the things to be perfect. Hence, we tend to delegate hardly and do everything alone. Often, in the framework of an association, one realizes that delegating is often more complicated and takes up longer than doing things alone. As a result, one finds itself virtually alone to come up with all the ideas, and, basically, such a situation is really a huge source of stress and apprehension.

The second difficulty we faced was obviously the fact that Jean Lassalle has been accused of sexual assaults just three days after the announcement of the lecture. Therefore, this case has increased the pressure and interest around this event. Outside the association, your friends send you dozens of articles on the case. Internally, the members of the association also receive them. Hence, it inevitably strengthens the pressure. Nevertheless, I quickly decided to maintain the conference, but not all members agreed with me!

I recognize that I faced lots of troubles at the very beginning of the year because it is at this specific time that we launch projects and try to come with a new dynamic. Thereafter, I also had to dedicate a large part of my time to the organisation of the lecture. However, since November 14, everything is much better! In addition, I was lucky enough to rely on the the strong solidarity within the promotion. Indeed, if during a class I had to deal with an organizational problem, to give me the lessons, or to explain them to me later. This therefore reduces significantly the pressure.

The beginning of the year was quite atyical because of the lecture. We are a newspaper. Thus, our main purpose is to publish articles. Hence, we must refocus and do not rest on our laurels because the year is still long! We will also try to arrange another conference of that kind. However, it remains difficult to find interesting speakers who are both available and ready to come to Pantheon-Assas University. 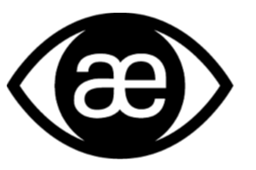 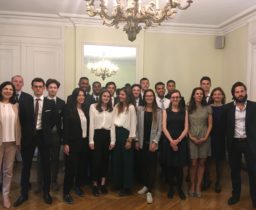 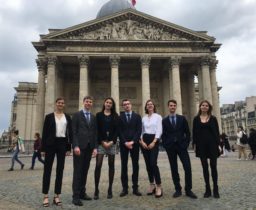 We have the pleasure to introduce you the new Student Office for the year 2019-2020!

Dear candidates, the application form for the 2019 new school year is now online.

Five of our students represented the Magisterium during the Senate Cup.

Results reporting
At the end of June, 2020